Skip to main content
BACK TO BLOG
JOIN THE BROTHERHOOD

Every one of us has a story to tell. Bravery, love, sacrifice, isolation…. our life experiences shape the core of who we are, and the men we’ll grow into tomorrow. A few months back, we asked six people to tell us what they see when they look in the mirror. To learn more, see below and visit whatdoyouseeinthemirror.

The Art of Shaving: A multi-media exhibition exploring identity, self-expression, and legacy through the cultural lens of barbering.

Barbers have united communities and inspired creativity for thousands of years. As early as 296 B.C., Greek men would gather in city squares to debate ideas while having their beards trimmed by professionals. At this time, barbers had an exalted status; a unique blend of priests and medicine man. Until the mid-eighteenth century, they were referred to as “barber-surgeons,” offering a variety of health services for the body, even dental work. As mainstream medicine became widespread, barbers ceased medical services while maintaining their position as community leaders and confidants. Across the United States, neighborhood barber shops have been an integral part of community development, serving as safe, non-judgmental sanctuaries where men can express their most intimate feelings. In the mid-twentieth century, barber shops transformed into planning and organizational hubs for the Civil Rights movement; rare spaces where black men would assemble to share ideas freely, without fear of injury, arrest, or ostracization. When barbers weren’t cutting the hair of Civil Rights luminaries or giving organizers a place to plan marches, they were on the front lines, battling segregation in schools and pushing for voting rights. The barber is an American icon. A maestro whose craft symbolizes trust, confidence and self-expression. Their artistry empowers the men in their chairs, helping break barriers and, in the process, unlocking vulnerability within. This exhibition is an exploration into barbering as an art form. It’s a celebration of what it means to be a man, encouraging and elevating the reflection of what we see when we look in the mirror. 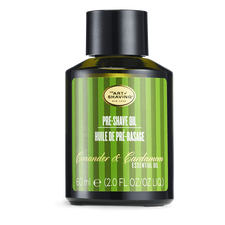 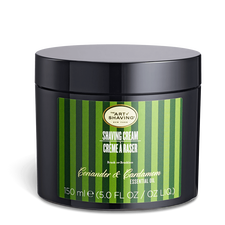 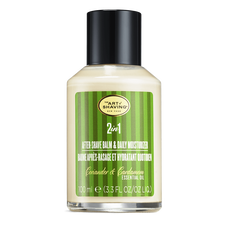 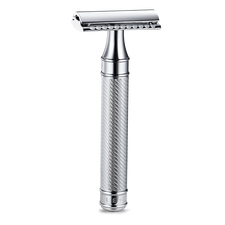 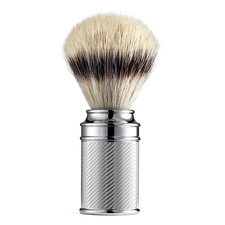